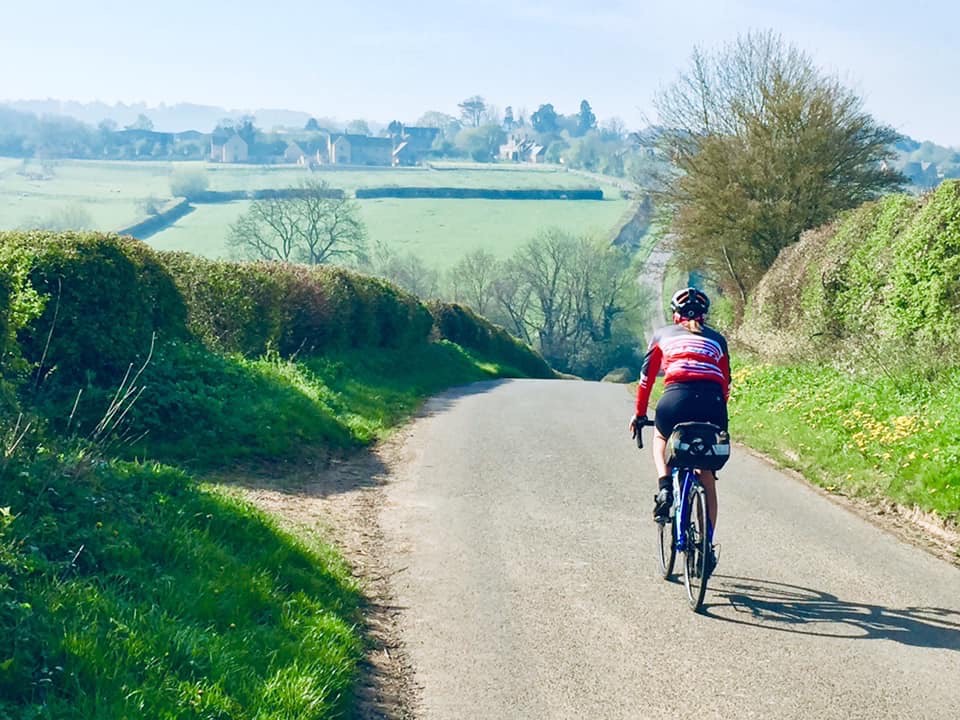 A 2000-year-old bronze figurine depicting the God of Love Cupid was found under a section of road between Brockworth and Cowley in the Cotswolds.

The figure was found along with a bow-shaped brooch and a skeleton which dates back to either the late Roman era or early Saxon era of British history, according to Highways England.

The find was discovered as a part of the A417 Missing Link project, which aimed to survey the area for a planned bypass, to ensure that no historical treasures were disturbed.

Avid history fans who enjoy Cotswold cycling breaks will know that Crickley Hill and Emma’s Grove date as far back as the Neolithic era, and given that the A417 was initially built on top of an old Roman road, the surveying team believed they would find some interesting artefacts.

The statue itself, made from solid bronze and wielding a flaming torch, was believed to be a sacred offering, as it was found in a deposit of charcoal which could have been a huge fire.

A total of 335 trenches have been dug around the route over the last four months to find clues as to how we lived almost 2000 years ago, using a combination of historical records and geophysical surveys to find likely locations for items of historical interest.

The skeleton itself is believed to date back no later than the 7th Century, making them a 4th Century Roman or early Saxon. Interestingly the remains were face down, which is a sign of disrespect for the dead and may indicate the skeleton belonged to a criminal at one point.