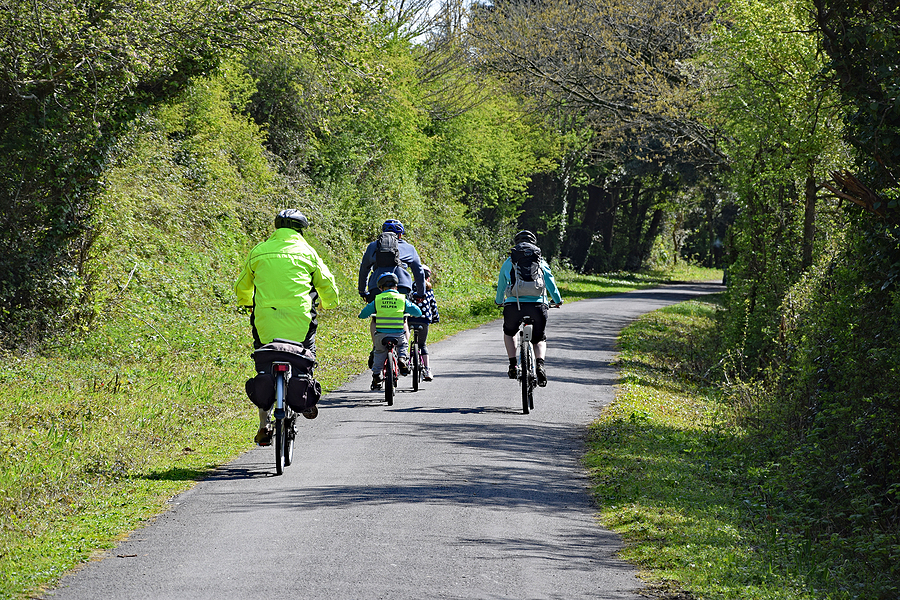 Charity Cycling UK has appointed Janet Atherton as its chair of trustees. Atherton, a former Director of Public Health and Senior Public Health Advisor in NHS Test and Trace, has been on the board for over four years and took up the role of chair on 21 January 2021.

Cyclist magazine reports that along with the appointment last year of Sarah Mitchell as Chief Executive, it marks the first time in the charity’s 143-year history that women have held the two top posts.

Atherton said: “Cycling UK’s mission is to get millions more people cycling. Cycling should be accessible to everyone regardless of their background, age, ability, beliefs or gender. I want to see Cycling UK continue to build a social movement to get people out on bikes.”

The charity is aiming for equality in the world of cycling, as women are hugely underrepresented despite it being an activity that everyone and anyone can enjoy. According to figures from Cycling UK, men make 2.5 times as many cycle trips as women and cycled 3.6 times as many miles.

The Women’s Festival of Cycling is taking place for the fifth time in July 2021 during which Cycling UK hopes to invite women to join organised rides and digital events, giving advice and sharing cycling tips to encourage more women to start riding.

The festival aims to empower more women to feel confident to cycle and will be celebrating achievements through the 100 Women in Cycling.

Atherton added: “As an organisation, we have worked hard to promote women’s cycling. We’ve achieved a lot in the past four years, but it feels like we could do so much more and I am excited to play my part in it.”

Sarah Mitchell, who took up the position of chief executive of Cycling UK at the end of 2020 said: “Cycling UK provides women with the space, support and opportunity to cycle. Whether that’s by organising women-only rides or providing online support and training sessions.

“The Women’s Festival of Cycling takes place in July but our support of women in cycling continues all year long.”

If you’re looking for self-guided cycling holidays in the Cotswolds, visit our site today!