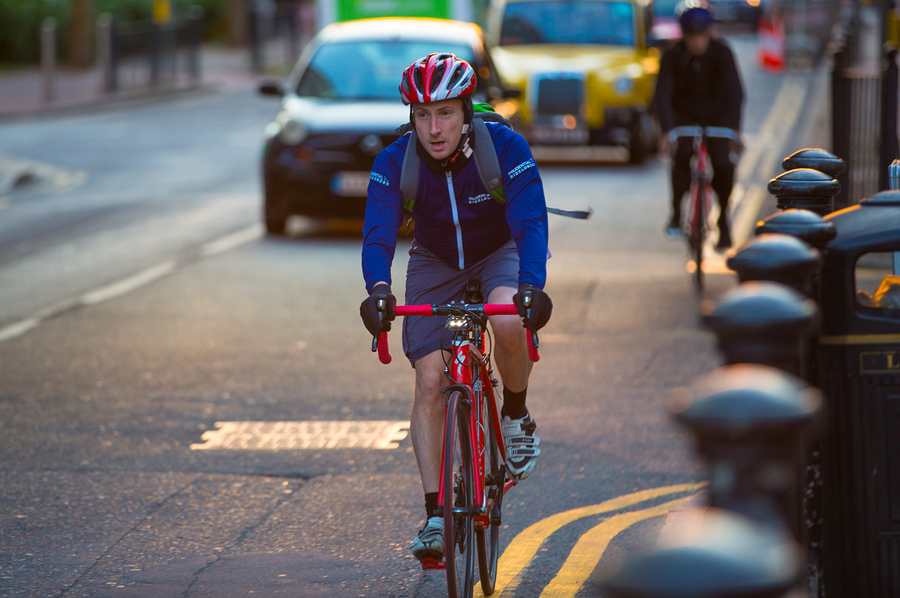 It may surprise some people, but petrol-head motoring journalist James May is a lifelong cyclist. The former Top Gear presenter revealed he has not been without a bike since the age of three and called his bike ‘the great liberator’.

However, in a column for The Times May told of the joy of riding through a quiet central London with fewer drivers on the roads during the COVID-19 lockdown. He went on to call for the government to scrap the controversial HS2 rail network, and spend the money on cycling instead.

He said: “I made the six-mile journey on my bike, and that was an even odder experience; the capital at the quietest I’ve known it, and by a long, long way.

“It was utterly idyllic, the whole fabulous cityscape sluiced in sunlight, uncorrupted air and almost complete silence, seemingly there for the pleasure of the hundreds of cyclists exploiting an unprecedented and unrepeatable opportunity.”

May has welcomed the government’s £2 billion investment in walking and cycling, the new bicycle repair vouchers, and he has now suggested the government go a step further and offer up a new bike to UK residents.

Cycling could be the key to the government’s post-pandemic transport plan, as people are cautioned to avoid public transport as they return to work.

Councils across the country are introducing pop-up bicycle lanes to encourage more people to travel by two wheels instead of four.

May concluded that the government should scrap the enormous HS2 rail project from London to Manchester and Leeds, which has been marred by overspend, and instead spend the £80 billion on buying every adult in the UK a new bike, maybe even carbon ones.

Experience the real freedom of getting on your bike with a self-guided cycling holiday in the Cotswolds.